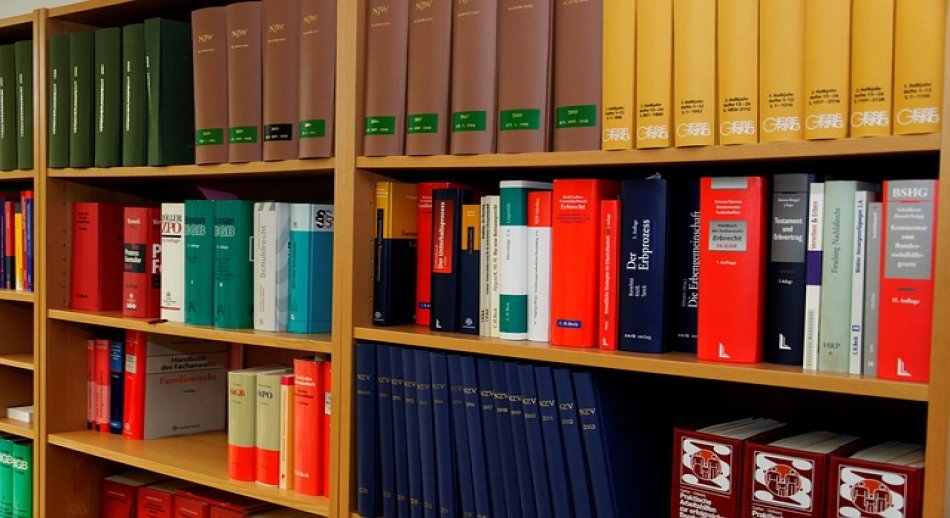 “Screwballs” is structured in four episodes that make it seem like you are imagining the scenes as if it were a TV show. It is an interesting read as the book brings up important issues that should be addressed in society, but that also tends to get overlooked. We start the story with the main character Catherine. She is a lawyer that is debuting her first day of work in a law firm called McNally and Johnson Law firm. Catherine is an iconic character as she is assertive and knows what her worth is in a work field that still contains traces from a patriarchal mindset of the past. She gets upset when she has to pour coffee for her male colleagues and finally changes things slowly when she asserts her presence in her workplace. Rooney is another character of the book who is a victim of discrimination at a program that helps homeless individuals gain money and confidence as a way to help them out during their circumstances. It is clear that Rooney is going through some sort of mental illness as he talks to a character named Charley.

Charley is someone that only Rooney is capable of seeing. Passages such as this reflect the reality that homeless people go through. A lot of them develop mental illness due to the difficulties they face in their lives and society’s treatment of them does not show much effort in solving their issue. Rooney was under the impression that the coffee at the factory was poisoned. He ended up chucking them all and got into an altercation that ended up getting him imprisoned. He wasn’t able to get work as he was banned under the false accusation that the cause of his action was that he was intoxicated. However, that was not true at all, as we are able to tell that Rooney has a mental illness. Catherine ends up helping Rooney in his case as she embodies the ideal values that a lawyer should have where they help people out of goodwill and not mainly for the money or the prestige associated with the job. In addition, another client is given attention in the story : Simone. Indeed, we learn that this client received a head injury while working in a construction field. A hammer had fallen on his head and injured him greatly. Once they were awake, everyone believed things would go back to normal, however Simone began to feel that they belonged in the wrong body which was a man and thought that the real version of them consisted of being a woman. Due to this revelation, Simone lost a lot in their life which included friends and family and then their job as they started wearing women's clothes and makeup. Hence, this leads to them getting fired based on discrimination on their gender identity. This is an interesting subplot as it centers around the issues that transgender people face on a daily basis. The book illustrates the situation and causes that lead to them finding their true selves and how society makes it difficult for them to function normally. At the end of the book, we learn that Simone has lost faith in the case and is having difficulties cooperating with the lawyers helping them. It may be suggested they are struggling in finding confidence in themselves as they cut their hair short. Finally, we end on a cliffhanger where we are left wondering what will happen to Simone’s case while Rooney’s case is won and he gets taken home so that his daughter can take care of him after his car accident. 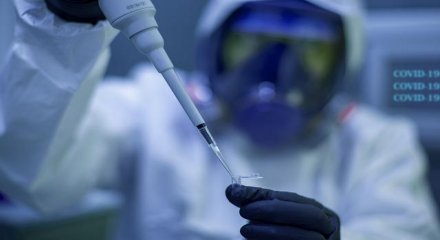 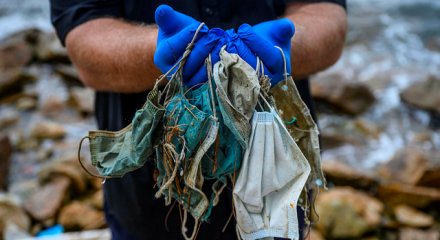 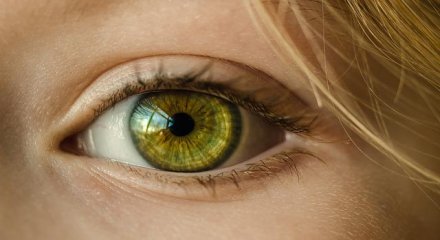 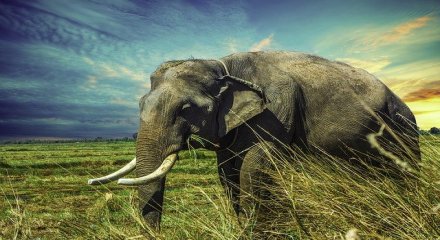