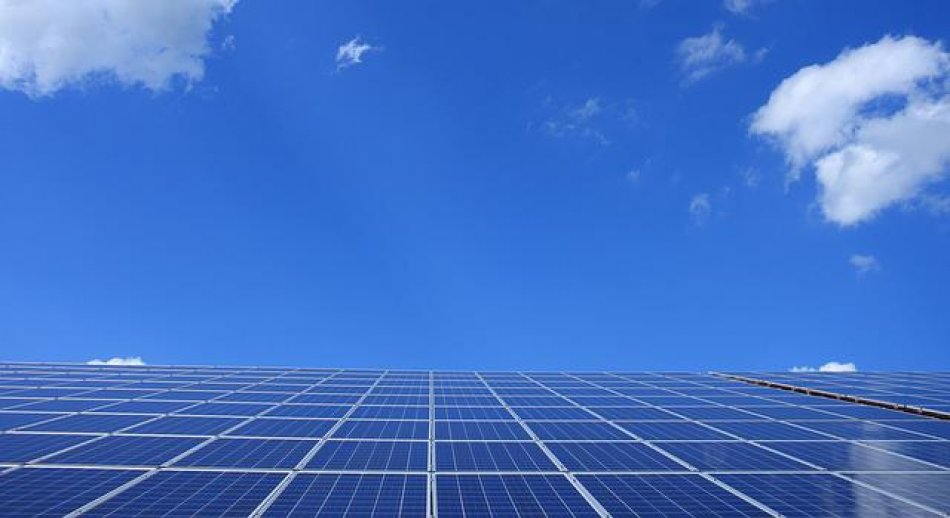 The world is adopting renewable energy at an unprecedented pace and leading the way is solar power. Power generation from solar panels in 2020 is estimated to have grown by 23% from 2019 and remains the third largest renewable electricity technology behind hydropower and onshore wind (Bhutada, 2021). As solar power technologies continue to be incorporated around the world, it is important to understand the true impact solar energy has on the environment.

Reduced Green House Emissions
With rising concerns on climate change, many nations are focusing on reducing their greenhouse gas emissions. According to the United States Environmental Protection Agency, the electricity production in the United States accounts for 25% of the nation’s greenhouse gas emissions (Sources of Greenhouse Gas, 2021). Indicating significant room for reduction by transitioning to other renewable energy sources. Solar energy technologies and power plants do not directly produce air pollution or greenhouse gases while operating (Union of Concerned Scientists, 2014). In contrast, the electric power industry in the United States released 1.5 billion metric tons of carbon dioxide after generating 4.01 trillion kilowatt-hours (kWh) from all energy sources (US EIA, 2021). That is an average of 0.85 pounds of carbon dioxide per kWh. In 2020, the U.S. generated 757 763 million kWh of electricity using coal, which is only half the production generated by powerplants using natural gas. However, coal released almost 200 million metric tonnes more of carbon dioxide emissions than natural gas (US EIA, 2021). Advocators raising awareness to climate change, are calling for the transition from coal as an energy source, to renewable energies such as solar energy.

Carbon Cost
One of the main arguments against solar energy is the significant energy costs to mine, manufacture, and transport solar energy technologies such as the photovoltaic (PV) cells and panels. Multiple studies have been conducted and have found that the PV systems can produce the equivalent amount of clean energy used to manufacture the systems within 1 – 4 years (US EIA, 2022). Furthermore, the average operating lives of PV systems is up to 30 years or more, where the systems will be generating clean zero emission energy in place of fossil fuels.

End of Life Disposal
The other argument against solar energy is the significant amount of toxic waste they can produce at the end of their life cycle (Atasu & Wassenhove, 2021; Stone, 2020). PV cells and panels are made with hazardous chemicals that need to be handled with care to avoid release to the environment. Some types of PV cell technologies contain toxic heavy metals such as lead, which can leak out if the panels are disposed of in a landfill, creating new environmental hazards (Stone, 2020). While recycling is an option, the recycling infrastructure necessary to handle the volume of panels produced during the solar production boom, is severely lacking (Atasu & Wassenhove, 2021). In fact, with the current recycling capacity it costs between $20-30 to recycle one panel but costs a $1-2 to send the same panel to the landfill. Despite solar panels containing valuable metals and resources, a recycler can only extract about $3 worth of aluminum, glass, and copper from a standard 60 cell panel (Stone, 2020). The direct cost of recycling is only part of the end-of-life problem. Solar panels are delicate and bulky and require specialized labor to detach and remove. The heavy metals contained within the panels may have some governments classify the panels as hazardous wastes and restrict the method of transportation via specific routes and times. These are unforeseen costs that can crush the solar energy industry if measures are not taken quickly to deal with the rising volume of end-of-life panels. Experts believe that by 2035, we could see discarded panels outweigh new units sold by 2.56 times (Atasu & Wassenhove, 2021).

Conclusion
First and foremost, solar panel recycling facilities must become a priority in order to meet the projected level of solar waste expected as panels reach end of life. The cost of creating the end-of-life infrastructure for solar is an inescapable part of the renewable energy technology. Solar energy has a net positive effect on reducing greenhouse gas emissions, but without proper disposal and recycling infrastructure, solar energy technologies run the risk of creating significant environmental waste by filling up landfills with hazardous materials. 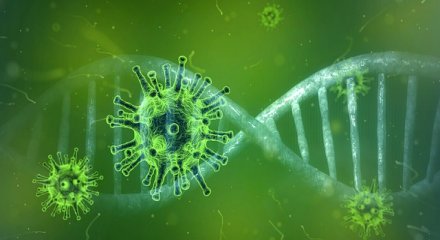 COVID-19: A Close Look at Grief and Stigmatization 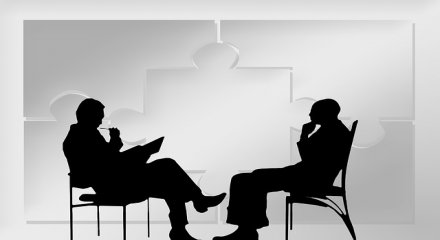 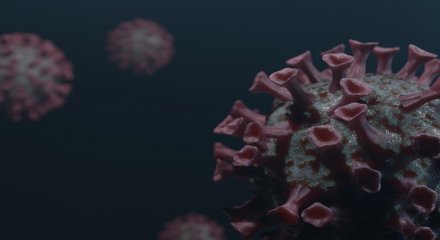 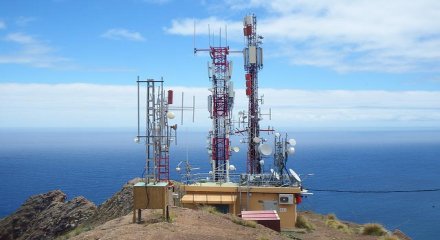 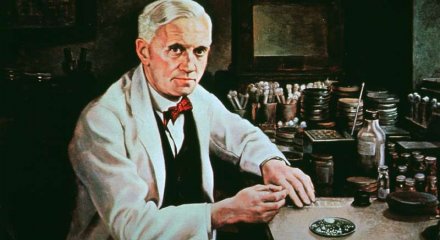